The Traditional Owner Settlement Act 2010 is a Victorian law which provides for an out-of-court settlement of native title and resolution of land justice.

The Recognition Settlement Agreement between the State and the Gunaikurnai people was the first to be made under the Traditional Owner Settlement Act.

The Act allows the Victorian Government to make agreements with Traditional Owners to recognise their relationship to land and provide for certain rights on Crown land and other benefits.

In return for entering into a settlement agreement, Traditional Owners must

agree to withdraw any native title claim they have pursuant to the Commonwealth Native Title Act 1993, and to not make a claim in the future.

Traditional Owner groups may still pursue a formal determination of native title under the Native Title Act 1993, through the Federal Court process if they wish.

What does the Gunaikurnai Recognition and Settlement Agreement include?

The Agreement area extends from West Gippsland, near Warragul, east to the Snowy River and north to the Great Dividing Range. It also extends 200 metres offshore. The determination of native title under the Native Title Act 1993 (Cth) covers the same area. Both the Agreement and the Native Title determination only affect Crown land within this area.

Getting ready for RSA Re-negotiations

GLaWAC are currently negotiating a review of our RSA and have prepared a report to help guide the process.

The RSA Re-Negotiations give Gunaikurnai Traditional Owners the opportunity to build on the Agreement put in place in 2010 after many years of hard work by our Elders.

It’s not about starting out again– it’s about adding to what we have, making it better and getting improved outcomes as we build our own capacity and capability to manage.

We will post updates in GLaWAC News and convene meetings to keep members informed. 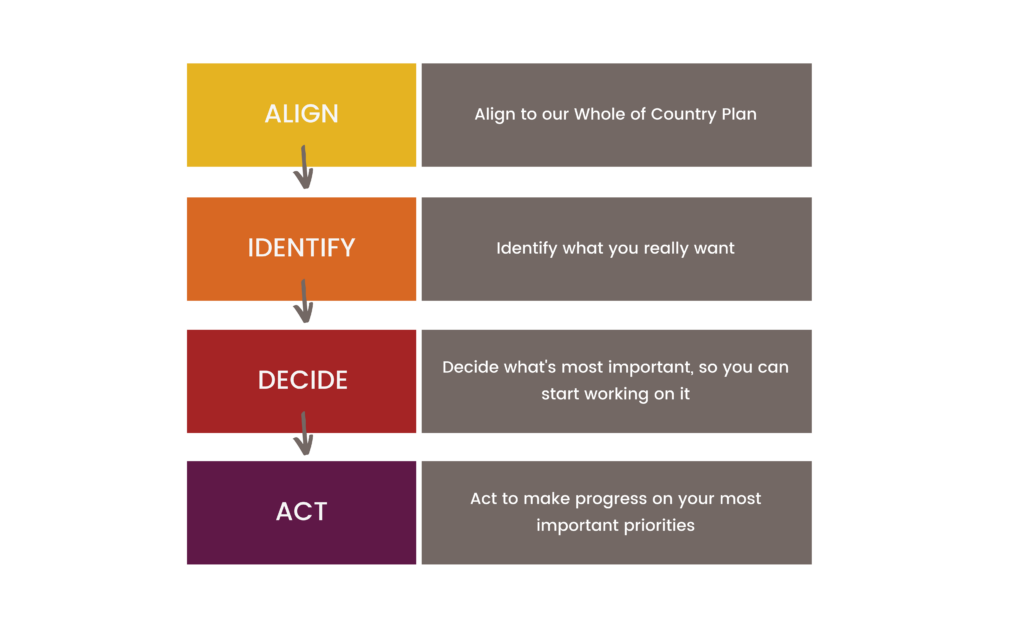 The pillars of the Gunaikurnai RSA

This table shows our journey from our first RSA negotiation and some of the priorities moving toward this new one.

As deadly as these outcomes are, we’re not finished yet.